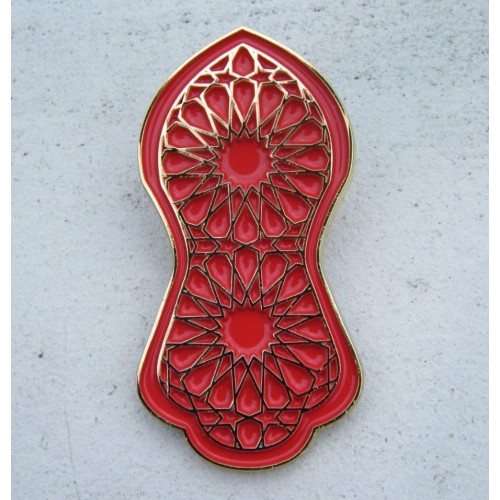 There are no reviews for this product. You could be the first to review!

Write Your Own Review 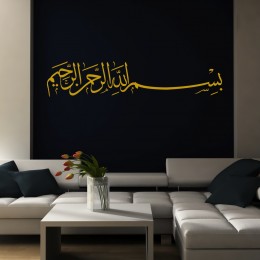 Bismillah - In the name of Allah - Naskhi Script

Shopping on Colourmywall is safe and secure, guaranteed.